Rich The Kid Boss Man Album Download – The newly-engaged rapper recently sat down with Rap-Up where he revealed details about his upcoming two-part album Boss Man, the first of which is due next month.

“When I was working on my album, I was just feeling like I’m the CEO of my own label,” said the 27-year-old Rich Forever CEO. “It’s people that tell me what to do, like they can give me their opinion, but it’s not motherfuckers that’s telling me what to do.”

You can expect “a lot of bangers” on Part 1 of the project. He has already started recording Part 2, which will have a “more serious” tone. 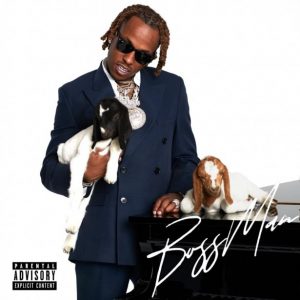 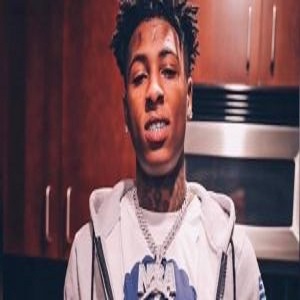 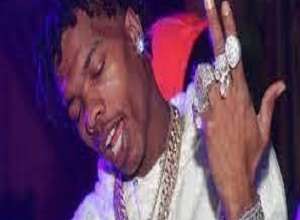