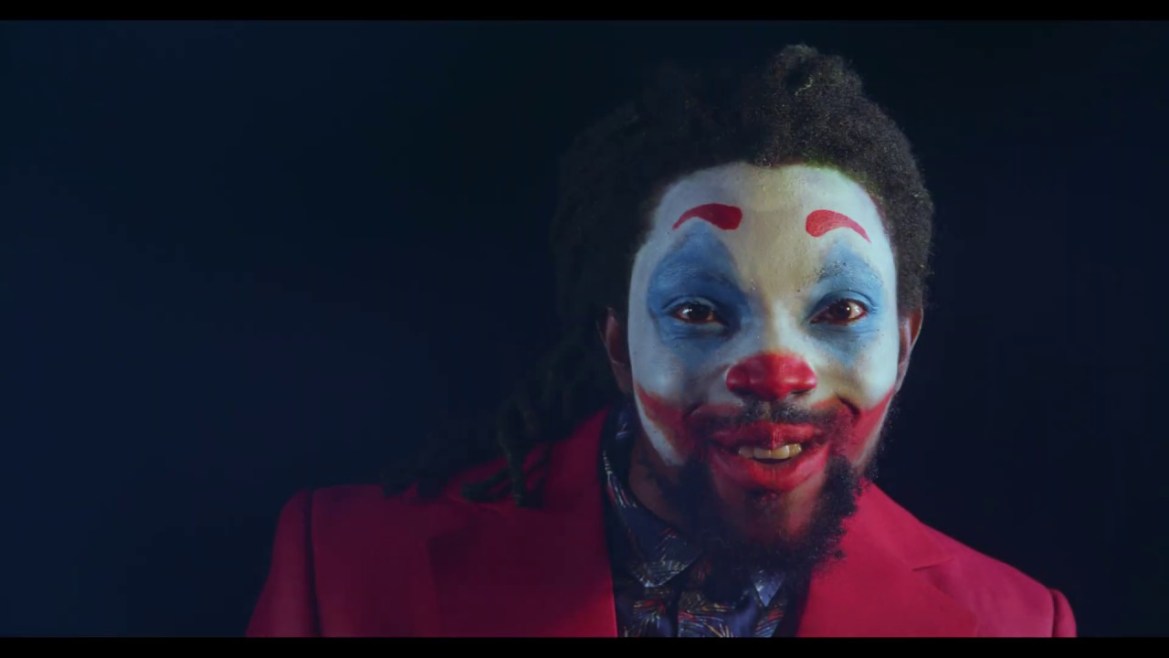 The bright part of the video represent the hope that my people have for a better tomorrow.

This visual was inspired by Joaquin Phoenix’s role in the Joker and Money Heist on netflix.