The sound was produced by JMJ. 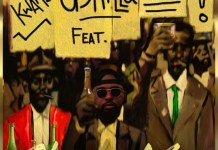 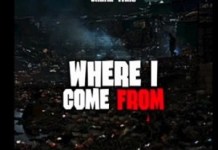 AUDIO: Shatta Wale – Where I Come From 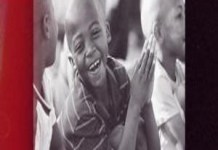 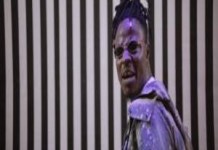 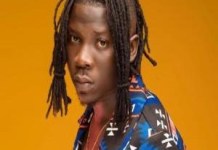