Listen & Download Cha Cha by Charass Ft Flavour Below, and don’t forget to share this to your friends. 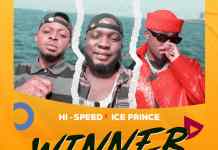 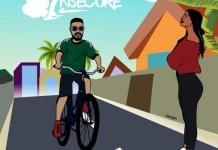 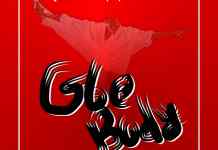 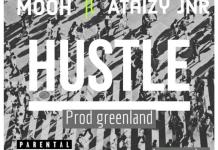 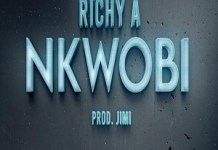 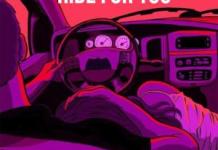 AUDIO: RichyA – Ride For You