‘TIKTOK‘ by Boondocks Gang came as an idea of inspiration through the masses after we witnessed unity in all ages at home through the art of music to create viral challenges despite being in one of the hardest times (cov19).

The Magix Enga produced song has its visual directed by Vikta Daniel. 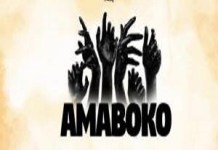 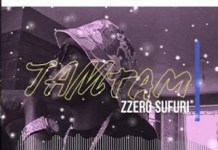 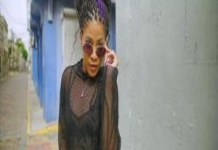 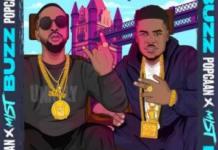 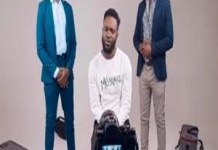