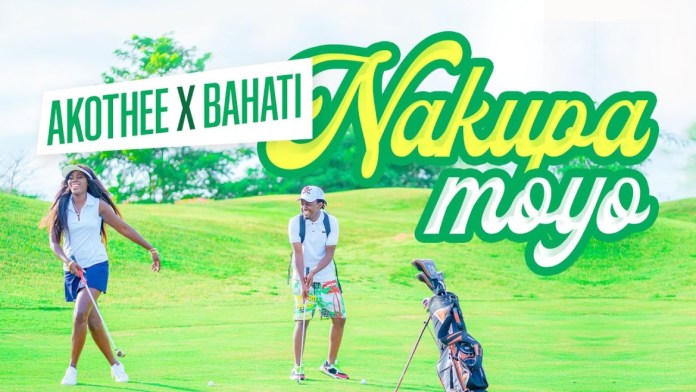 The song was produced by Paulo, Teddy B and the music video is directed by Young Wallace.

Listen & Download Nakupa Moyo by Bahati ft Akothee Below, and don’t forget to share this to your friends. 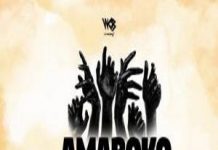 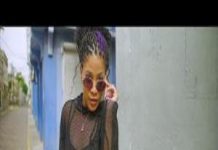 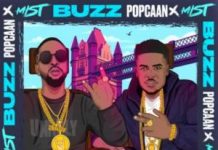 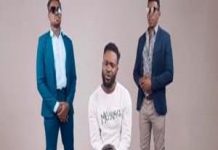